The smarter way to watch and play

Redbox came to Fusion92 with a need to create their first-ever national broadcast campaign. It had to highlight their unique array of offerings – DVD, Blu-ray and video game rentals, plus movies on demand – and establish a style they could own for years to come.

Fusion92 created a film campaign that is distinctively Redbox. Our approach centered on genre-based advertising that’s as engaging as the films and games Redbox offers, showcasing the smarter way to watch and play. 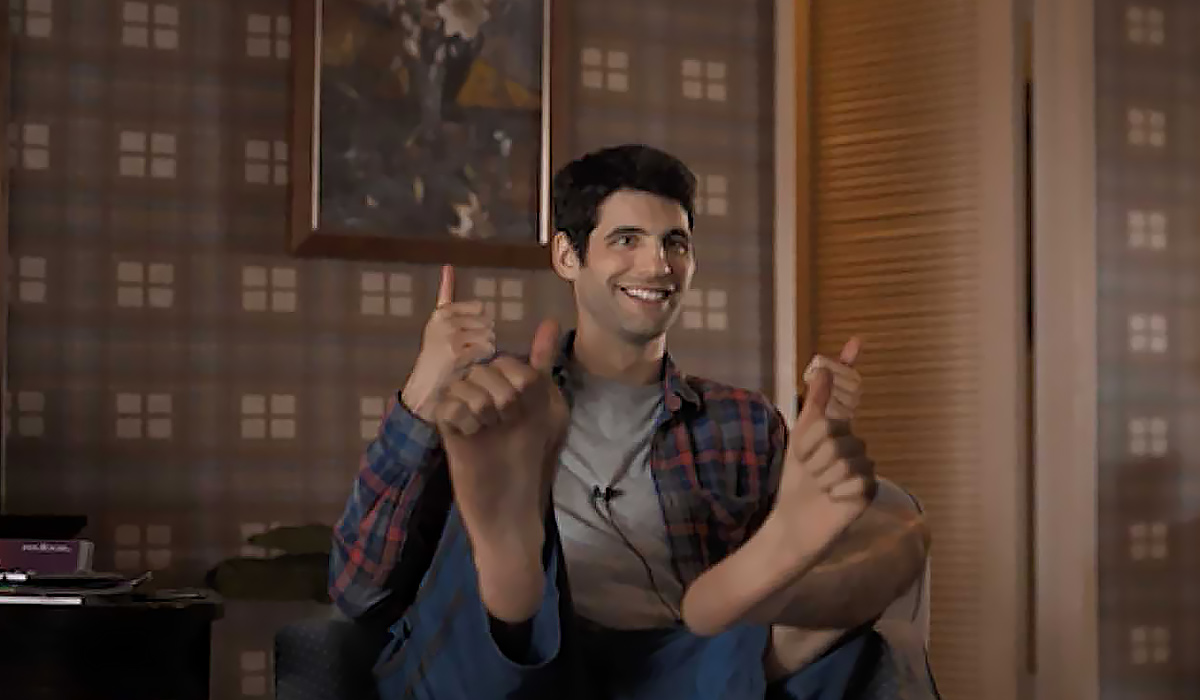 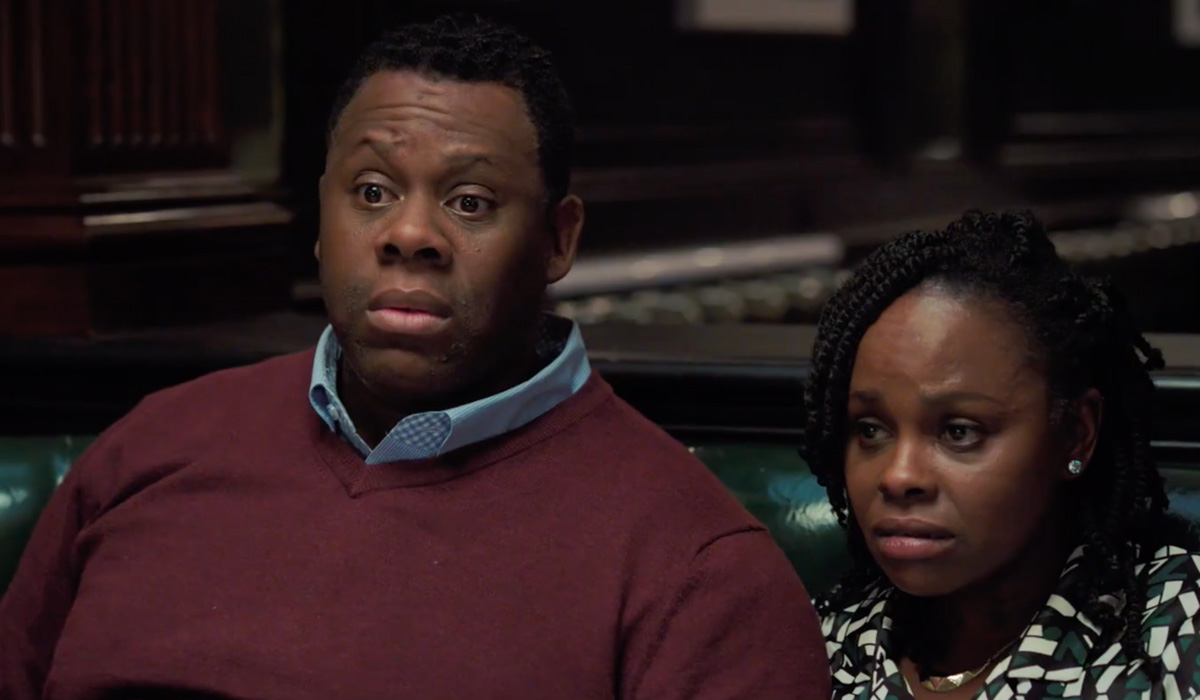